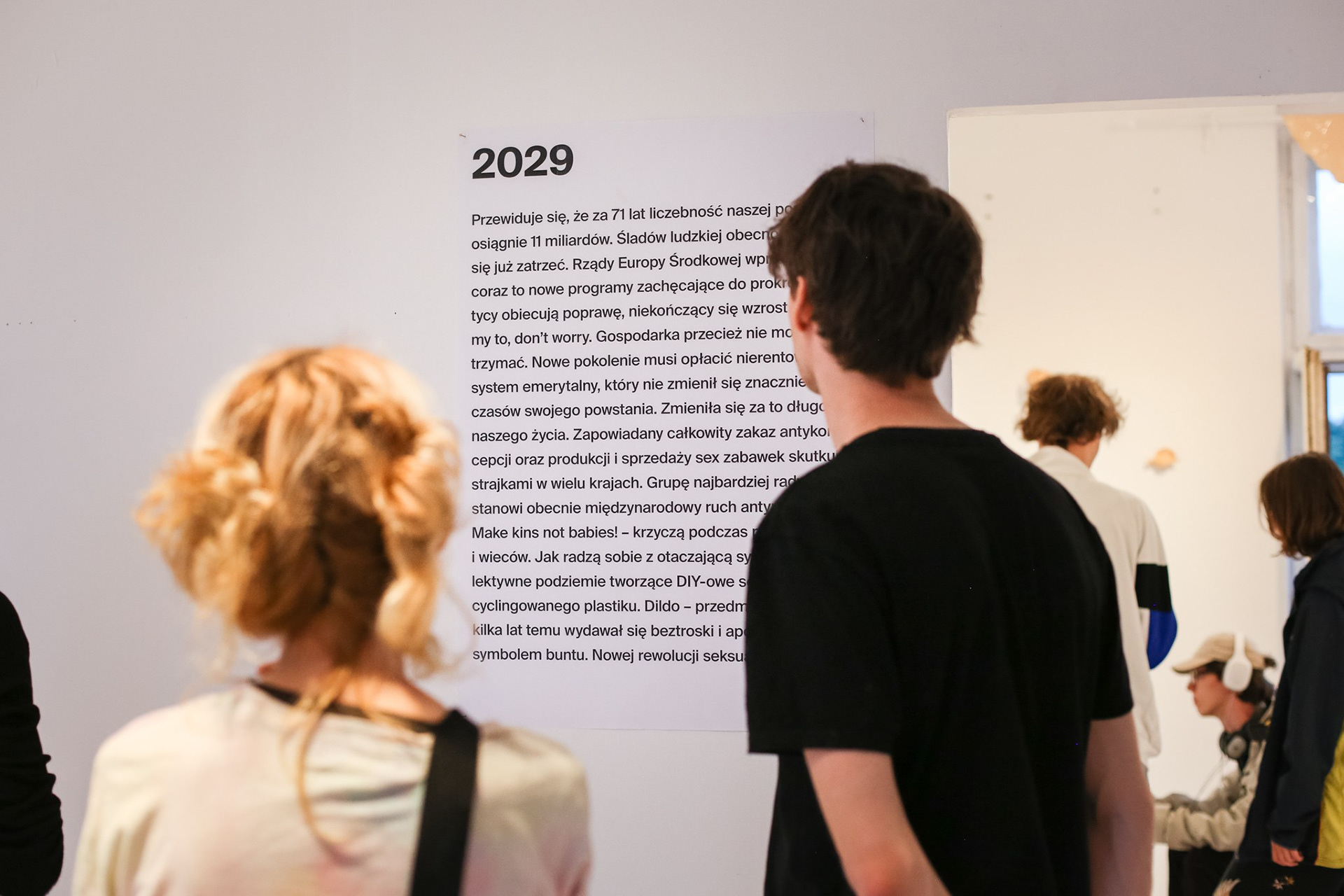 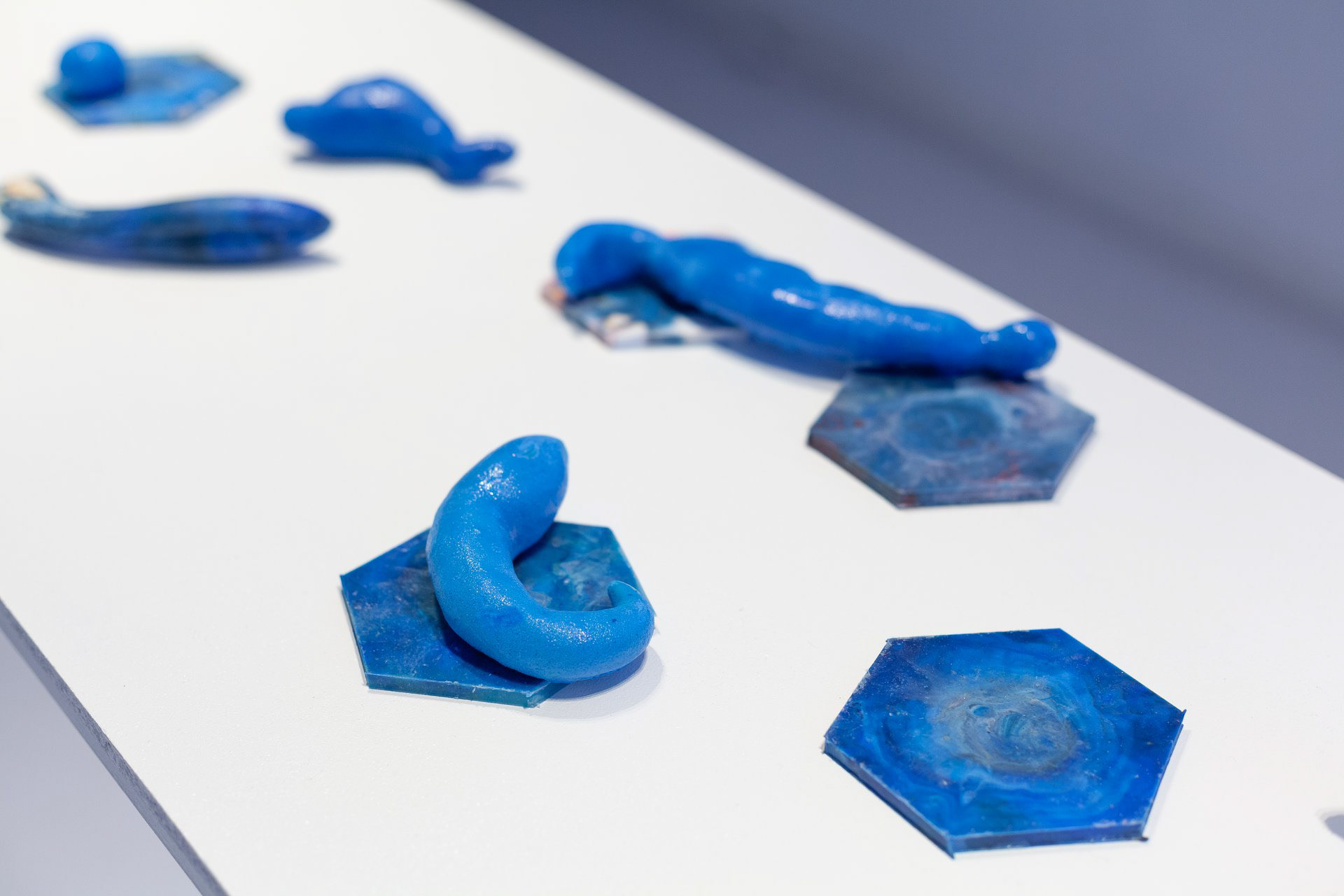 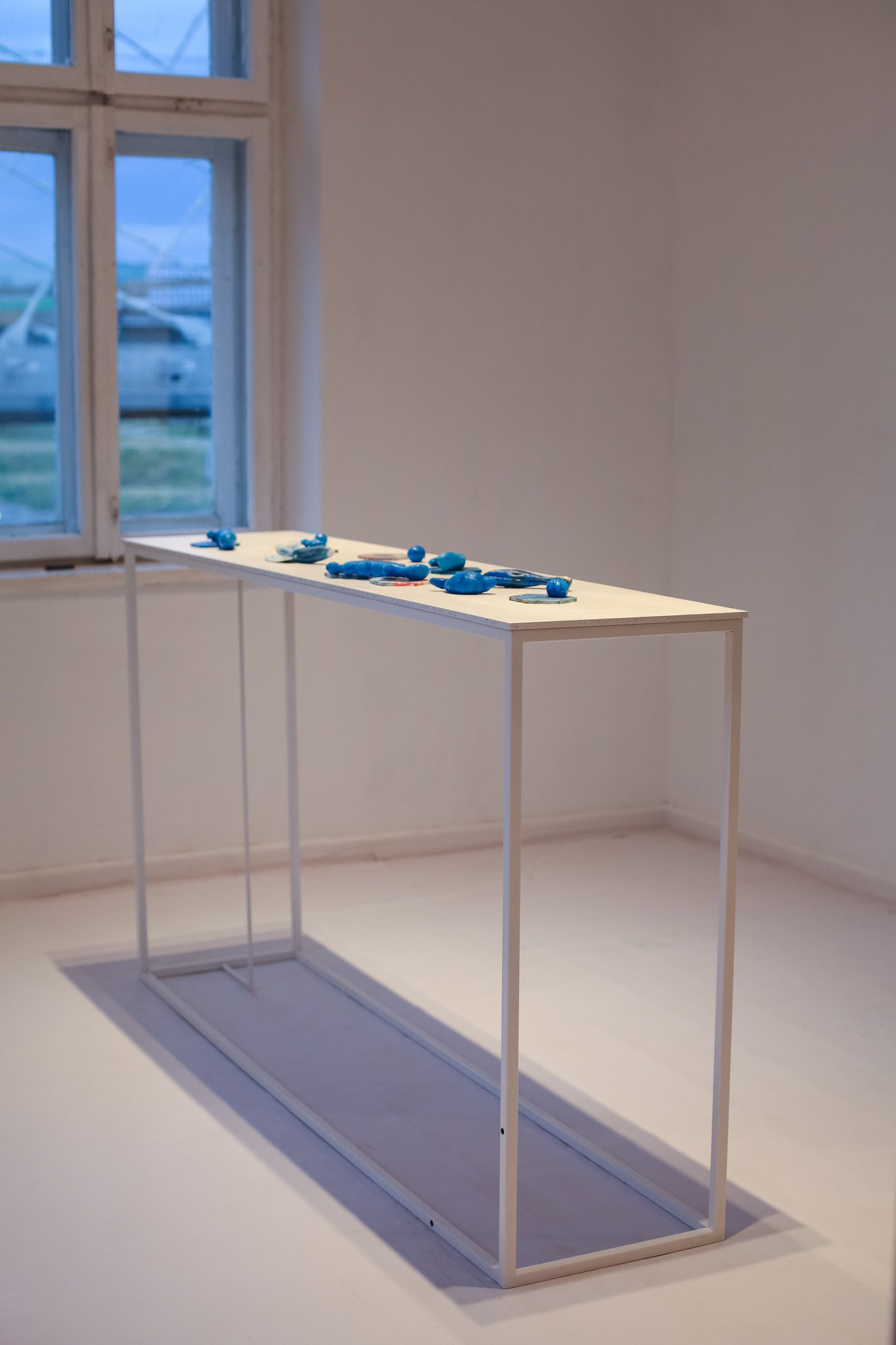 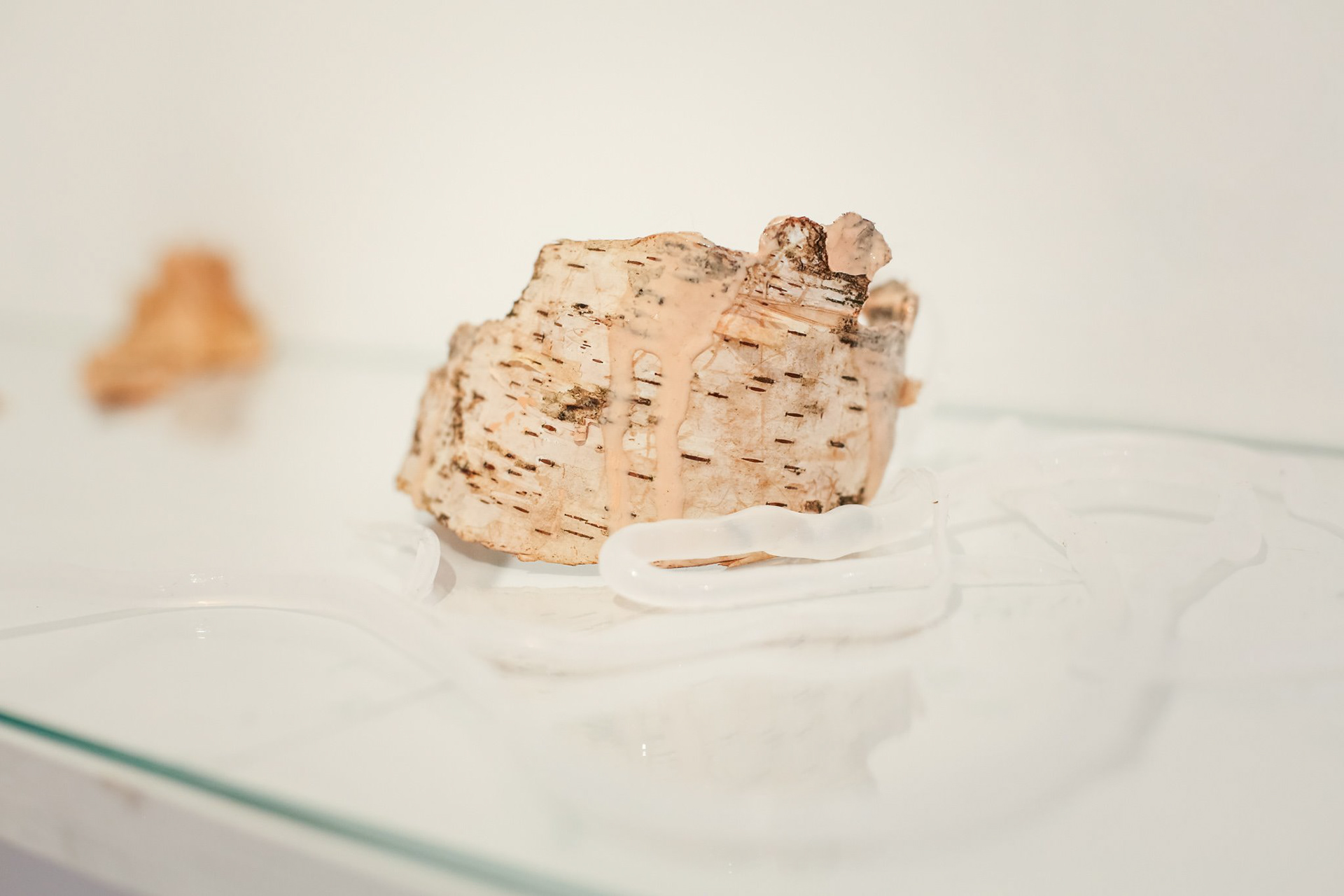 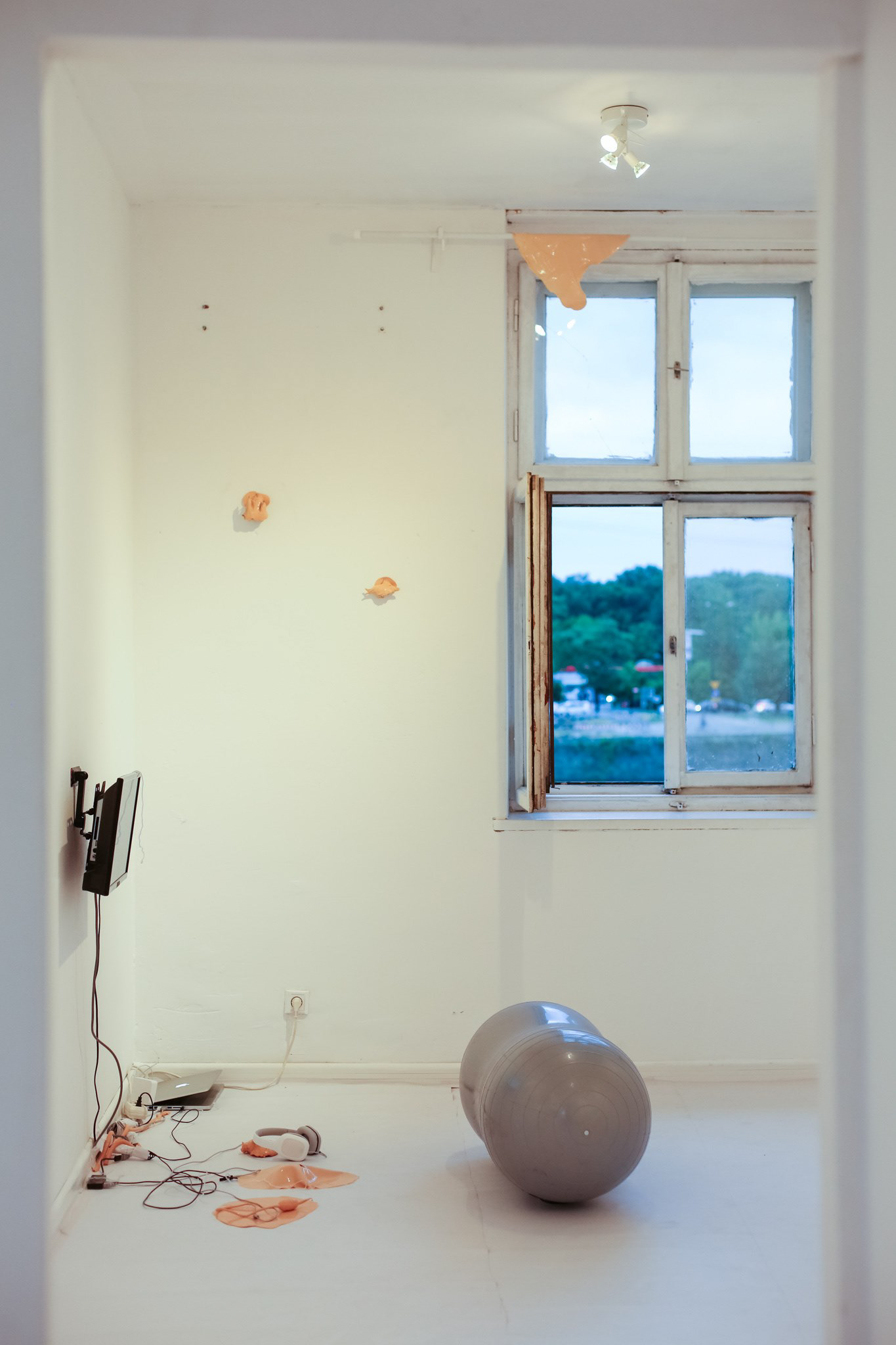 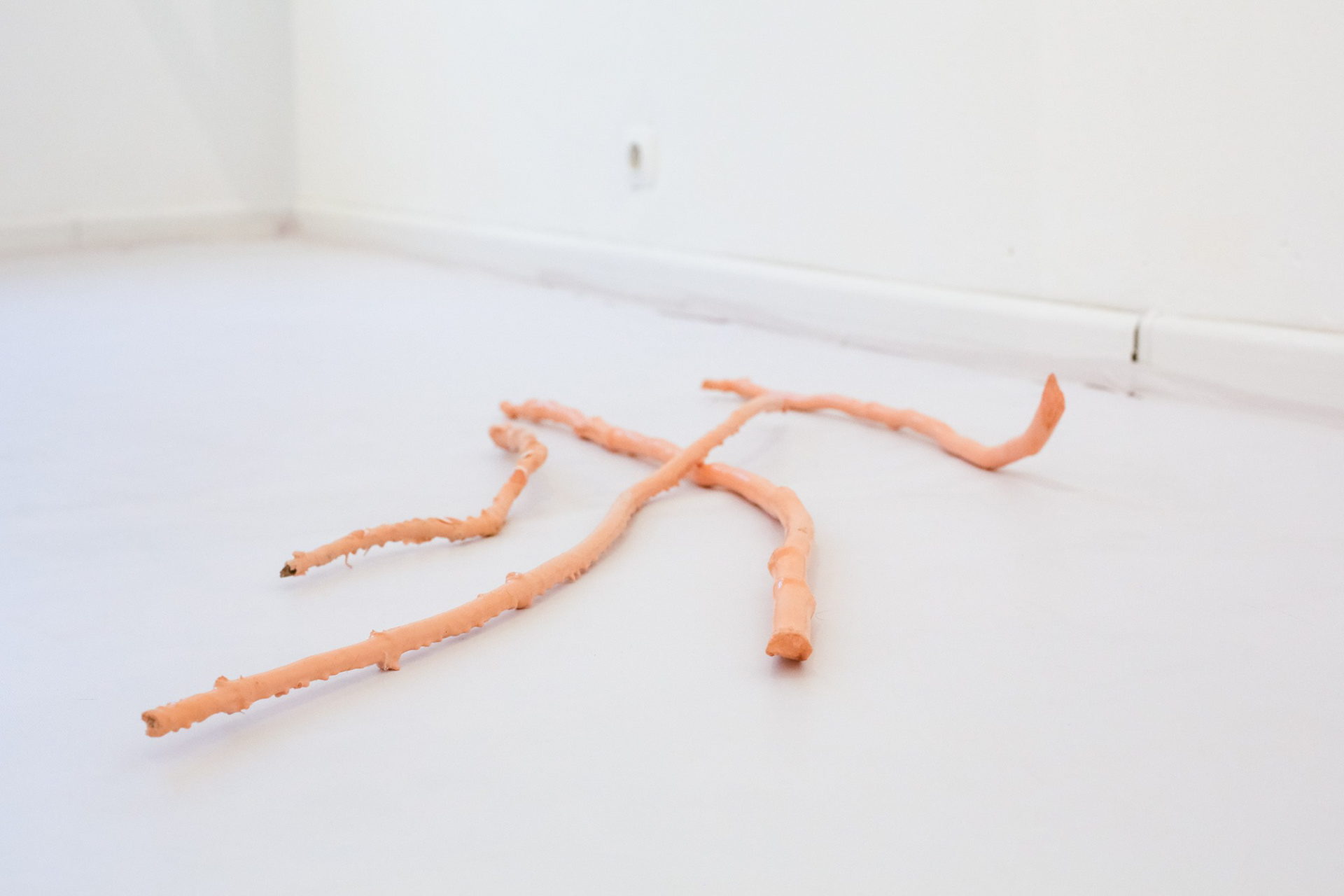 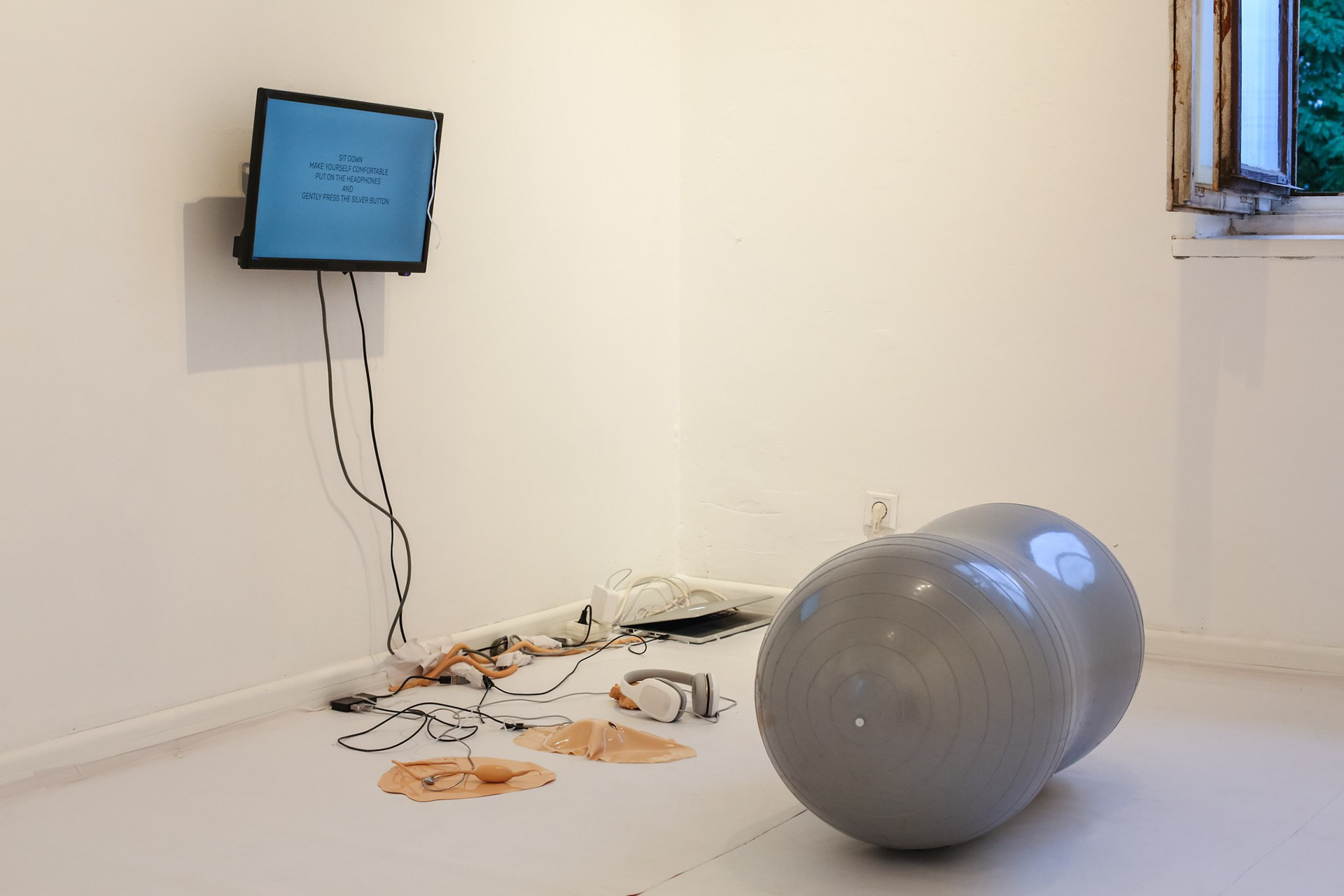 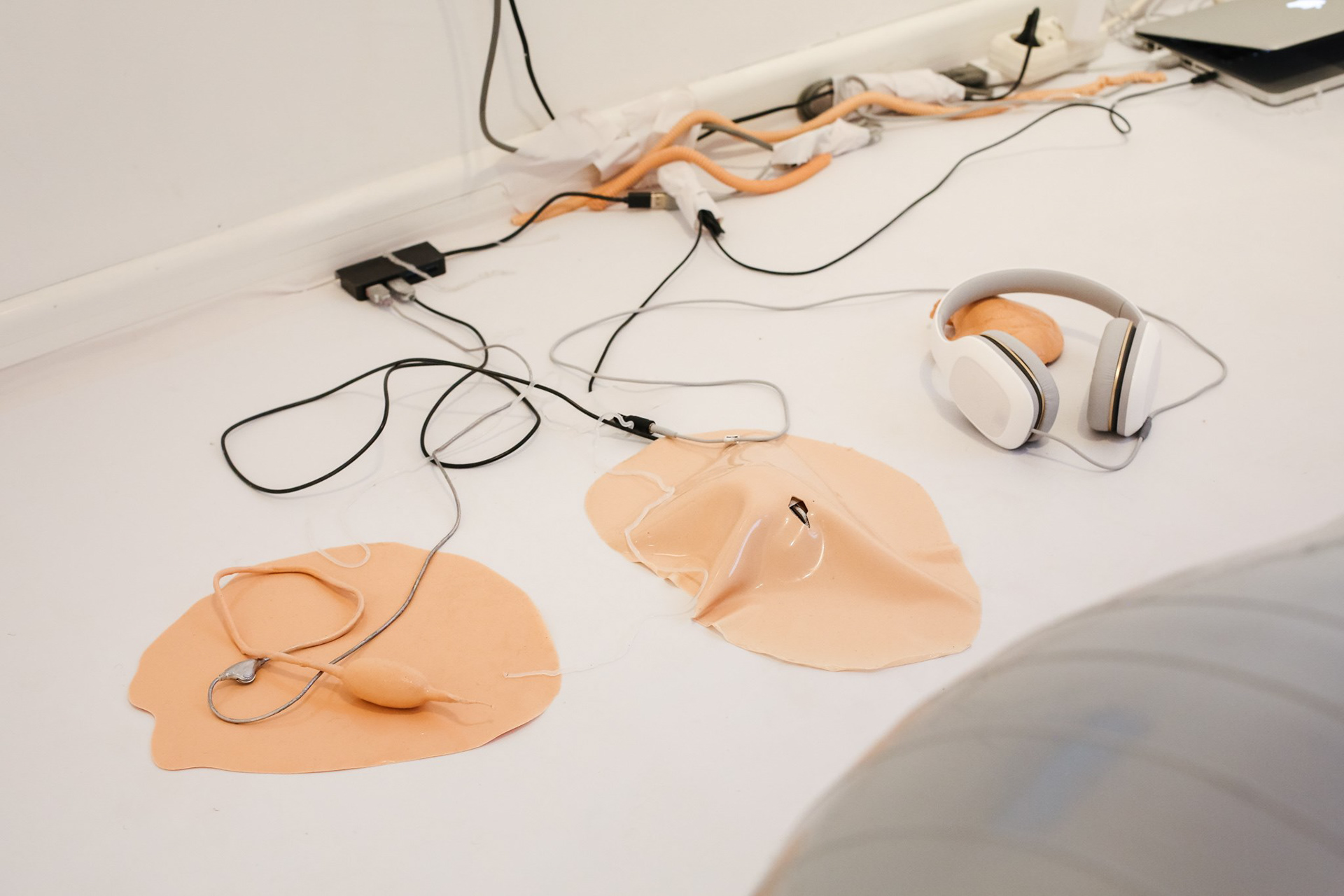 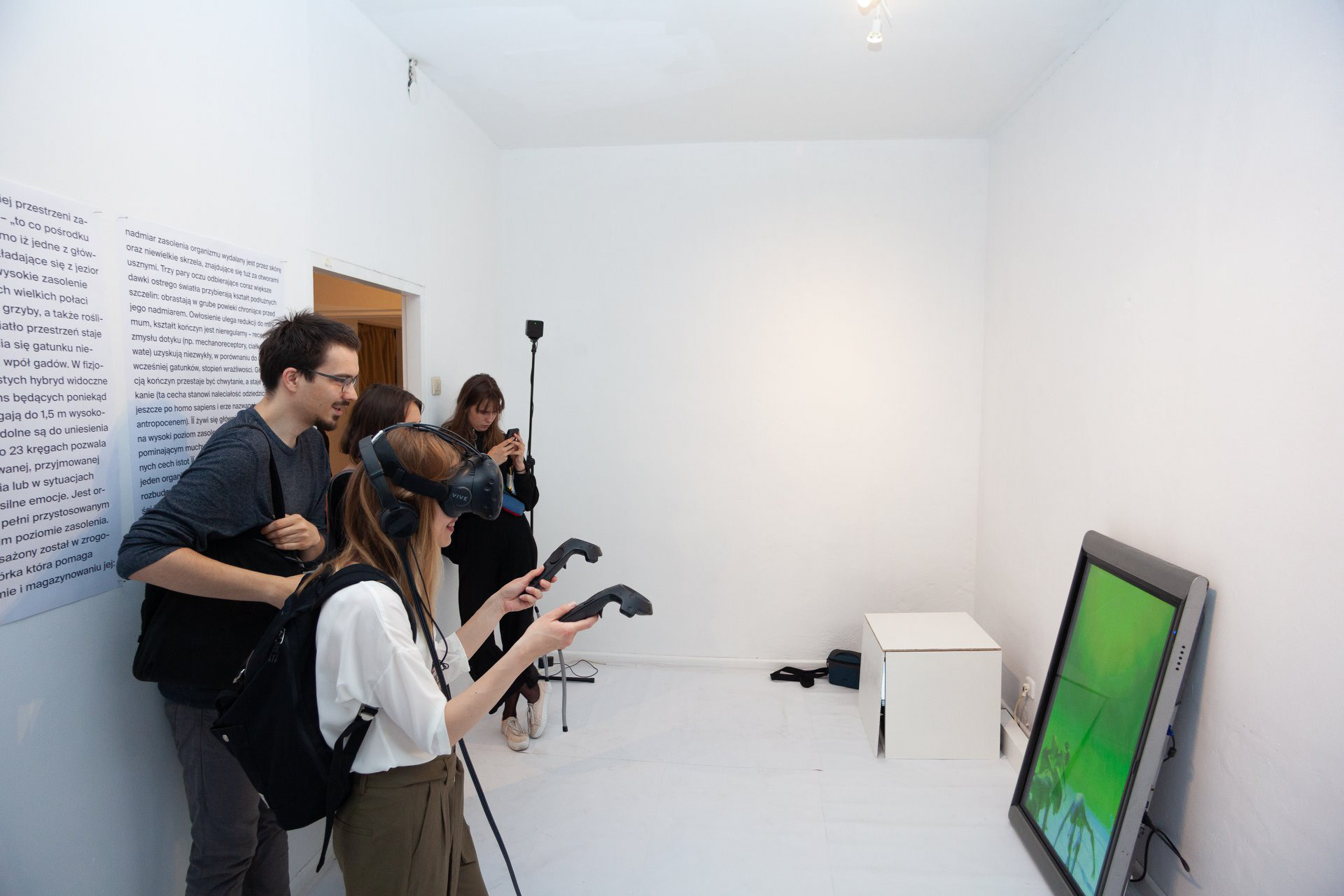 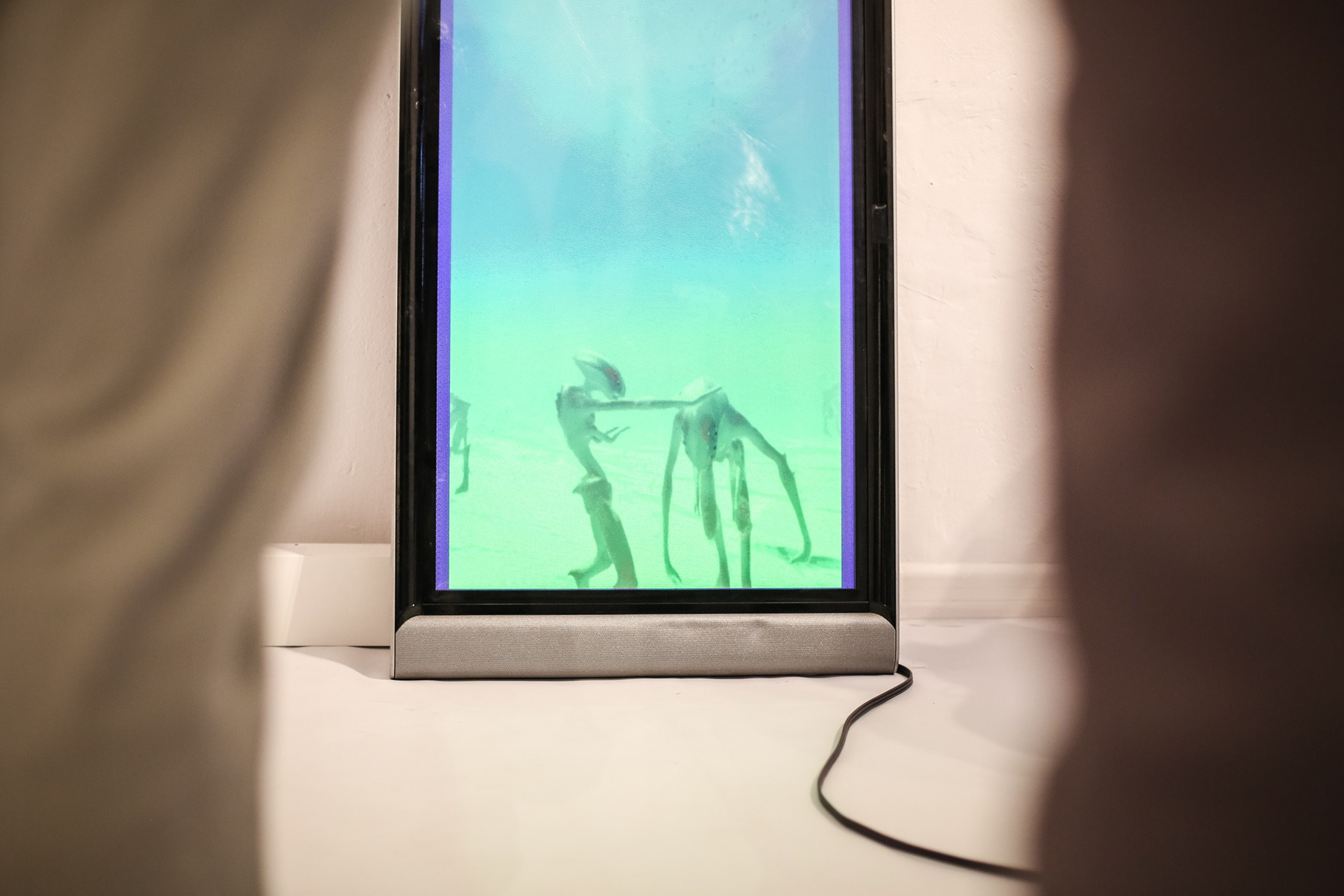 Year 2029. It is predicted that in 71 years our population will reach 11 billion. Populist European governments are introducing new programs to encourage procreation. Politicians promise improvement, never-ending growth. We will overcome it, do not worry. The economy, after all, can not stop.

The new generation must pay for an unprofitable pension system that has not changed much since its inception. The length of our lives has changed. The announced total ban on contraception and the production and sale of sex toys result in strikes in many countries. The most radical group is now the international anti-natalist movement. “Make kin not babies” – they shout during speeches and rallies. How do they deal with the surrounding situation? With a collective underground creating DIY sex toys from upcycled plastic. Dildo – an object that a few years ago seemed carefree and apolitical, became a symbol of rebellion. A new sexual revolution.

Year 2119. Anti-natalists lose. Development will never end and the economy will not stop. The struggle for raw materials and water continues. Depression and suicide due to ecological disaster are commonplace. The narrow group of the wealthiest still lives in moderate comfort. After all, man can handle everything. Geoengineering, bioengineering – the level of development has never been so high. We have almost everything under control, there is only one element that is not so easy to get rid of. The rich deal with negative emotions using EMDR therapy sessions. "You won't feel and worry anymore," says a warm voice in a safe room, but do you have enough money to hear these words?
Year 12019. Slow sunrise. For some, the development is over, for some it is just beginning. Today's economy, do not worry, do not worry, we're not here anymore.
Original text: Kat Zavada
Translation: Katherine Moyes